Welcome to my Anthony Morrison review.

You've probably been on one of his webinars before and liked his presentation.

But just because you like his energy or the way how he talks (or maybe because he's Adrian's brother) should you drop money on one of his courses or software?

Well, i've bought quite a few of his products (and Adrian's) and spent more than 20 hours going over them.

So before you buy ANYTHING from Anthony, read my review first to see if he's a scam or not.

Who is Anthony Morrison?

I can go by what Anthony Morrison tells us that he is.

Anthony Morrison is an internet marketer. A pretty good one by all accounts. If he wasn't, then you probably wouldn't be reading this. 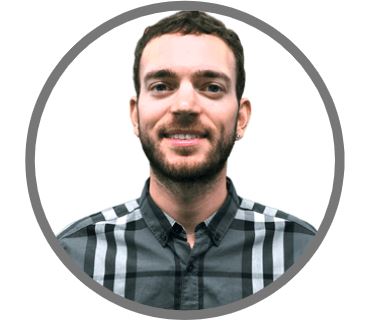 He claims to have started multiple successful businesses in the world of internet marketing. I can't say that he has or hasn't.

What I can say is that he has other aspects of his business which he has almost certainly been successful with.

This comes in the form of books, seminars, and a multitude of courses designed to help you to make as much money as Anthony has made.

He also used to run a few infomercials on late-night TV, although these seem to have gone down in recent years. Probably because it is cheaper to dupe people out of their cash online.

His Youtube Channel currently has 90.5K subscribers. he posts regularly with uploading 1-3 videos a week. The videos are all business related tips mostly in affiliate marketing. All are designed to funnel you into his courses, of course!

He's very active on Facebook and has just under 170K followers at the time of this writing. He does a lot of live training on Facebook and as you can expect, they all end with pushing you towards his paid training programs.

However, there have been times where he gives away free money during live calls. The catch is you have to wait until the end, leave lots of comments and like his page. Smart strategy as this builds his following. 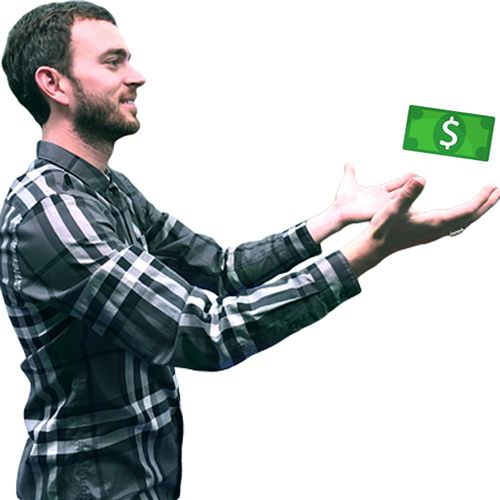 I don't know exactly how much money Anthony is actually worth. You will find a ton of conflicting information out there. What I do know, however, is the fact that he has a rather sizeable sum of cash in the bank.

I've been on some of his webinars especially the "Destin Florida" one where he ends up trying to sell you a Facebook course called Facebook Domination for $1997.

He does show income generated from the site and I admit the Facebook page and strategy he created was quite brilliant. However, with a very large following that he already has, it was a lot easier to build up this audience. It gave him a huge quick-start.

For someone new, it's going to be a tremendous effort and likely you won't see the same results or be able to replicate what he did. However, he still had a Facebook course on it anyway.

So getting back to his net worth, he isn't going to share that with anyone because the bulk of his money comes from courses and software he sells. Divulging this information may make people reluctant to give him even more money.

See. This is the thing. He isn't exactly a scam. I know that his courses have made people money. Not a lot, but they have.

His information can have value. That being said, his courses tend to be on the expensive side.

If you opt for one of them, the chances of you making money are not guaranteed.

If you put the work in just like any course, you could see some return for your efforts. 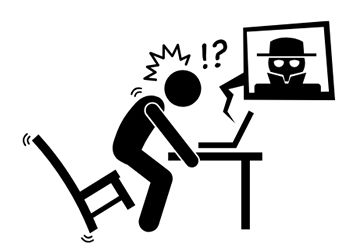 With a ton of courses and software created under the banner "Morrison Publishing" - it's clear that he's in the business of making money this way.

I do want to point out that despite everything I am going to say on this page, Anthony is actually a very, very good marketer. The problem is that he is either not good at teaching marketing or, perhaps more likely, he doesn't want to teach you.

There is a reason why this guy has managed to make so much money in the business. He really does know how to promote himself ridiculously well. I would never accept being told that this guy isn't good at what he does.

I have the philosophy that I must always deliver on the promises I make. That is why I am never going to say that "you must buy products from Anthony Morrison" because there are plenty of options out there unless you are completely smitten by the guy.

Courses and Software From Anthony Morrison

How many courses does Anthony have? A lot. He knows that with his great reach he can make money on any course he creates. So why not rinse and repeat, right?

Here are some and clicking them will take you to the homepage for each.

At some point in the near future I will do an in-depth review of all his products. Since there are so many, this will be a significant investment and time spent.

In the meantime, you can check out the sales pages above - some may take you to a webinar which would give you the rundown.

So, without further ado, let's jump into more about Anthony Morrison's courses and see if he's a scam artist or not.

His Products Tend to Have a High Refund Rate 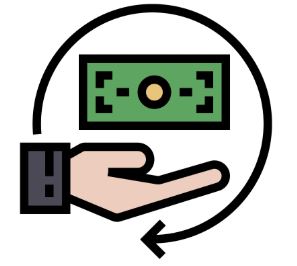 If you have even so much as looked into affiliate marketing, then I am 100% sure you will have heard of Clickbank. It is probably the first step for those who are looking to promote products.

If you head to Clickbank, there are some sketchy products on there. I mean, right away, you can see that quite a few of them look like a scam.

While Clickbank has tidied up its act in recent years, there are still some bad products slipping through the cracks. If you do decide to market products on Clickbank, be sure to filter them using the "gravity" filter so you can see what is actually selling. Anthony used to have his products on there. Yep. The keywords here are 'used to'.

Now, Clickbank is willing to promote most products BUT they loathe high refund rates. If you go through Clickbank, you can see there are a lot of terrible products there. However, none of these have a massive refund rate.

This means that people were getting some use out of them. The same can't be said for Anthony's products. His products were unceremoniously ripped from Clickbank because the refund rate was sky-high.

If purchasing a course from Anthony, be sure to check the fine print to see if there is a refund option or not.

Master of the Upsell 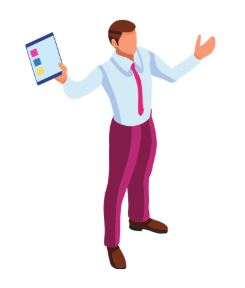 This is where Anthony shows off his marketing chops.

There is not a single product that he offers which gives the complete picture of making money online. There is always another product to buy.

This is a guy who is a master of upselling. Once he has reeled you in, you're going to get plenty of upsells to deal with.

Coming from a marketer who is clearly brilliant, I would say that his content does have some value. Some of his teaching is original, but some could also be found elsewhere.

Some of his students have shown to make money from Anthony's teaching but I am sometimes a little too skeptical with testimonials.

Do I Recommend Anthony Morrison and his Coaching? 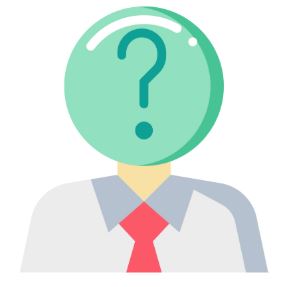 Honestly, what do you think? Is Anthony Morrison a scam? As I said I think he's a brilliant marketer just like his brother Adrian Morrison. He's also a likeable guy and really does appear to come across as genuine.

However with the endless upsells and high priced courses, he's become more of a course and software creator than one who actually practices what he preaches.

At least that's how I see it because he really doesn't talk much about his other businesses. Granted, most marketers won't anyway as they don't want others to copy them. So i'll give him a pass on that.

Having said that, Anthony is smart and knows that with his huge following and savvy approach to marketing his brand will get his courses sold.

So can you learn from him? I would say so yes. However just be careful of the Shiny Object Syndrome because if you buy one course from Anthony, you know you're going to be marketed another.

If you've become jaded with Anothony Morrison's training, there are options out there - a lot of them actually.

If you have questions, feel free to reach out to me.

How to Make Money on Youtube Without Making Videos

18 thoughts on “Anthony Morrison Review: Is he a Scam or Legit Marketer?”