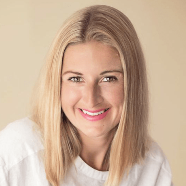 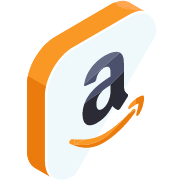 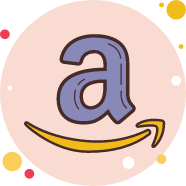 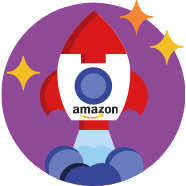 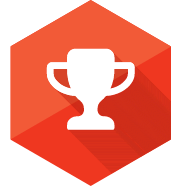 How to Start a Blog

How to Make Money With Affiliate Marketing

How to Make Money With eCommerce