Mohamed Camara is a guy who claims that he can help you to achieve success in the world of dropshipping. He has a YouTube channel that is mildly successful.

Probably not the biggest mentor in the world. In fact, I know he isn't, but plenty of people seem to like what he has to say. So, I decided to set out to discover whether his course Ecom Bootcamp 2.0 is a scam or not.

Disclosure: Drew’s Review is supported by my readers. A purchase from a link may earn an affiliate commission at no extra cost to you. Learn more

Who is Mohamed Camara? 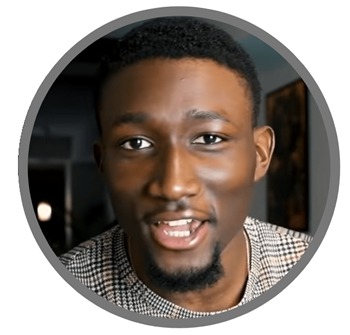 Mohamed is a guy who claims to have grown up in the 'projects', and became successful despite the odds being stacked against him.

I can't say whether this is something that is true or not. It makes a nice 'origin' story, though.

It was at this point that he decided that he had the knowledge to share with the world. That is when he created his first course. As far as I can tell, he has not provided proof of the first site he created, let alone the income that he made.

Is Mohamed Camara a Scammer? 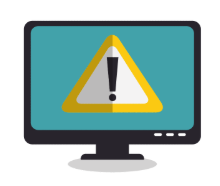 This is dependent on how you define a scam. There are some people who will think that Mohamed is a scam, while others will not.

Personally, I would veer towards him probably not being the best mentor in the world.

Since I started writing this review, I have seen several different ads of his appear on Facebook. Every single one of them is jam-packed with typos and spelling mistakes. It is ridiculous, to say the least. Obviously, this doesn't mean it is a scam, but it does show that he doesn't really take pride in the type of work that he is doing.

That being said, if you purchase his eCom Bootcamp course, then you are going to get access to information that will help you when it comes to dropshipping.

It doesn't mean that it is a complete guide by any stretch of the imagination, and it can be argued that it is a little bit too expensive for what you are getting, but you will get something for your money.

Before we jump into the eCom Bootcamp 2.0 review, it's important for you to know that this is not his first course. In fact, Zero to 1K club was the first course Mohamed put out.

The course was priced at a ridiculous $1997, all from a guy that pretty much just started his dropshipping journey. There were so many more courses offered at the same time that had a lot more content and cost much less.

eCom Bootcamp is now the only course offered by Mohamed. It doesn't look like Zero to 1K is available anymore.. Not that I would have recommended that course anyway. It was grossly overpriced, and it really didn't offer that much for your money.

However. some may argue that eCom Bootcamp is also overpriced. The value of it does vary from $497 to $3997. I must say that if you buy it at the $3997, you are being ripped off. You aren't getting value for your money at all.

eCom Bootcamp is a 6-week course, although you can finish it quicker or slower if you want. I am willing to bet that you will probably get through the content far, far quicker than the quoted 6-weeks.

Although, the value isn't only in the course content (which you can continue to revisit), but in the regular webinars and access to a group filled with other people who have purchased the course.

You can share ideas and the like with them, and all work out what you are doing wrong and what you are doing right. In addition to this, you will get access to some email marketing templates, which claim to be worth a quarter of a million dollars, but I can't really see them being worth that much.

There is plenty of content covered in this course. Well, a decent amount of content. Here, you will learn:

It is worth noting that the whole system here is based around building up traffic using Facebook ads.

It does not talk about any other form of traffic generation.

This is why I don't really see the value in eCom Bootcamp. There are better products out there. Same if you want to create a brand away from Shopify. This course is not going to allow you to do that. Well, it will, but half the information is going to be useless for you. 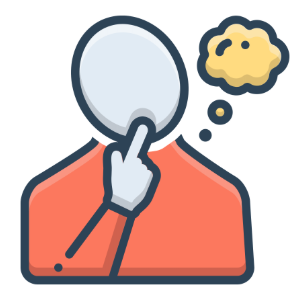 Honestly, Mohamed is not as successful with eCommerce as some of the other mentors out there. He freely admits this. He hasn't made millions and millions from eCommerce.

His money has been made by telling other people how to do it. Right off the bat, this is going to tell you that eCom Bootcamp may not be the best way to spend your money.

If you really are convinced by his sales letters and aggressive email marketing campaign (don't sign up to list list unless you want to be bombarded with emails) then you are free to purchase his course.

If you're turned off, then all is not lost. I have a better suggestion for you.

If you really want to do do dropshipping, set up a store, create a brand and a real business online that can generate money in your sleep - you need eCom Elites by Franklin Hatchett.

In this course, you'll be blown away by how much content there is. I'm talking around 200 videos of over-the-shoulder training. Oh and you won't just be taught Facebook ads but other strategies as well, including free advertising opportunities & SEO.

Not only that, you're being taught by a proven marketer. Franklin Hatchett was one of the first to even have a channel on Youtube talking about dropshipping. He's been doing this for many years and he's successful too. He's got 2 Comma Club Awards from Clickfunnels. 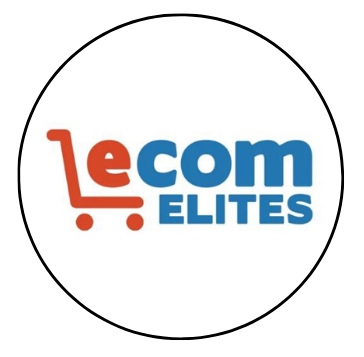 You get one by making over a million dollars in sales. I believe Franklin has 3 of those.

So let me ask you this, who would you rather learn from? Some new guy or Franklin? I think the choice is clear.

By the way, I am also a member of eCom Elites and his training has helped me with my stores. His methods have increased my bottom end by more than 20% - and i'm not a newbie to this! Imagine what it could do for you.

eCom Elites is newbie friendly and real easy to learn.

Click here for my review on eCom Elites to learn more. 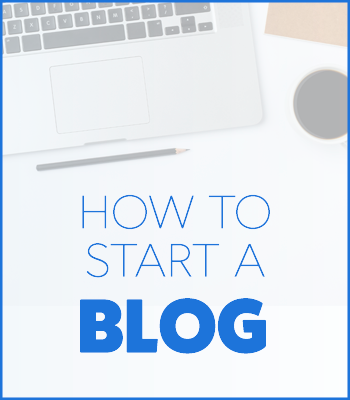 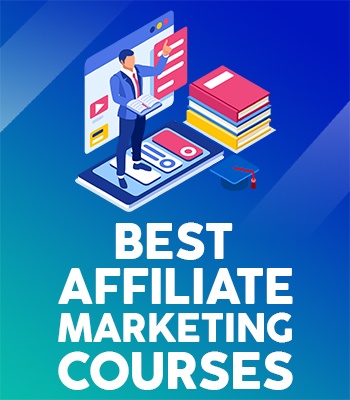 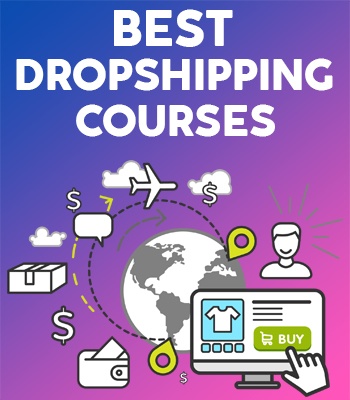